There are many reasons you might need to make a slip knot. Knitting and crochet enthusiasts often begin their projects by making slip knots. Jewelry makers often use slip knots when creating new jewelry projects. A slip knot is one of many knots sailors use for keeping their lines and ropes shipshape. The following instructions are best suited for crafters, particularly knitting and crochet; however, the basic idea is the same, so anyone who needs slip knot instructions will probably find this slip knot tutorial helpful. 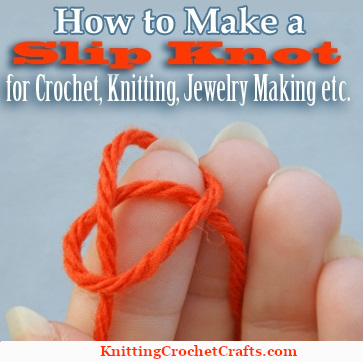 How to make a slip knot: After winding your yarn into a ball, allow a long tail of about 6 inches. Grasp the yarn in your fingers as pictured here, looping it over itself. 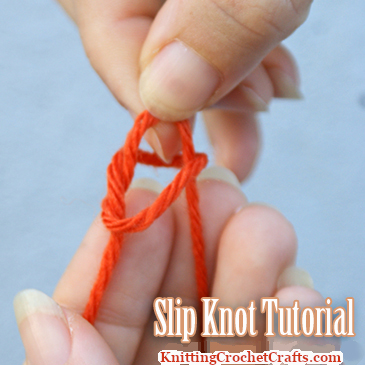 Grab the yarn with your fingers and pull it through to make a loop. 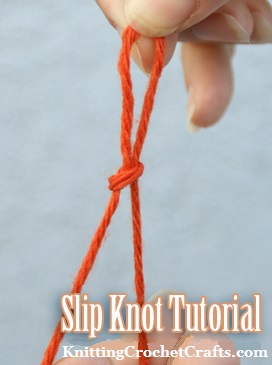 Here’s how the loop looks when you’ve pulled it through. If you’re trying to make a slip knot for crochet or knitting, you’ll have to adjust it before you can crochet or knit with it. The next step is to pull it tight so that it fits neatly onto your crochet hook or knitting needle with a little bit of wiggle room, but not too much. 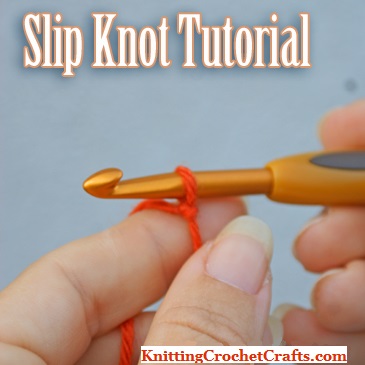 A Slip Knot on a Crochet Hook; This Is the First Step for Making Most Crochet Projects.

So that’s it! If you followed along to make your own slip knot, you’re now ready to get started with crocheting, knitting or moving on to the next stage of your craft project.